Q.  Where does the NLFA play their games?
A. The NLFA games are played in Bossier City, Louisiana, and Minden, Louisiana.

Q.  How many teams are there in the North Louisiana Football Alliance?
A. The NLFA is made up of 8 teams, with 5 of its 8 teams currently active.

Q.  When does the season begin and end?
A.  The regular season kicks off each year in March and finishes in late May, with a league championship game to be held in May.

Q.  How many players are on a team roster?
A.  Each team can have up to a maximum of 35 players, 25 of which can be active each game, with 10 remaining on the practice/taxi squad. Each team is suggested to have a minimum of 16 players on its roster.

Q.  What are the official rules of the league?
A.  Official Rules.

Q.  Will there be a playoff and how many teams will make them?
A. There will be a four-team playoff, consisting of the league's top four teams.

Q.  How can I watch games?
A. Regular and postseason games will be pre-recorded and premiered on Facebook live, and our YouTube channels, then available for streaming on Roku TV via our broadcasting partner Foxd Network.

Q.  How old do you have to be to play in the NLFA?
A.  Our target demographic is aged 18-28 years old and not to exceed 35 years of age. This is particularly important in playing football in the NLFA as the average career is estimated to be 4-6 years (8-10 professionally), and the average retirement age for most professional football players is ideally 35 years old.

Q.  Will I receive compensation if I play in the NLFA?
A.  NO. Players WILL NOT be paid to play in the NLFA. However, a nonguaranteed incentive and bonus system for players has been established.

*NOTE: Players seeking to play at the collegiate level should reconsider participating if playing should jeopardize a player's college eligibility.

Q.  What are the benefits of playing in the NLFA?
A. The North Louisiana Football Alliance provides film, statistics, and other player data to professional Indoor/Arena football scouts as well as other scouting agencies upon request. The NLFA hopes to establish an “official” relationship with teams in the Indoor Football League (IFL), National Arena League (NAL), and Champions Indoor Football (CIF), as well as international leagues such as Liga de Fútbol Americano Profesional (LFA), and European League of Football (ELF) in the near future for player development.

Q. Does the NLFA offer or provide insurance?
A. The NLFA DOES NOT provide insurance. However, the league utilizes a Medical Savings Plan to help offset copays and select out-of-pocket medical expenses. Accidental/Injury Insurance will be available to all NLFA players to purchase at the leagues' rate by a third-party insurance provider (ie. Aflac, State Farm, etc.,).

*Note: If a player has a primary insurance provider, we strongly encourage you to utilize supplemental insurance as a secondary.

Q.  How can I try out/play for the North Louisiana Football Alliance?
A. Registration is now open for the 2023 season. Click here to register.

Q. How much is the registration fee?
A. The player development fee for players each season will be $50.

Q. Are there any additional fees associated with playing in the NLFA?
A. For new players there is a $150 fee for uniforms. Players must also provide their own helmets and shoulder pads to participate.

Q.  Can players sign multi-year agreements?
A.  Yes. Players and teams may sign an agreement of up to two NLFA seasons in length if they choose.

Q.  If I currently play for a team in another league, can I try out for the NLFA?
A.  NO. Players CAN NOT play in two adult amateur leagues during the NLFA regular season due to liability reasons. Violators will be banned from the NLFA for the remainder of the season.

Q.  Which day(s) of the week will NLFA games be played?
A.  All league games will be played on a Saturday or Sunday afternoon/evening or on a Wednesday evening if a scheduling conflict should happen to occur.

Rescheduled dates outside of this will be determined and agreed upon by each team needing to reschedule, then communicated to the league commissioner for approval. 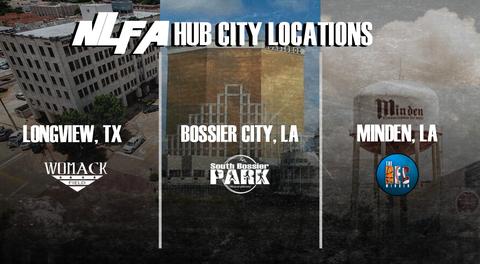 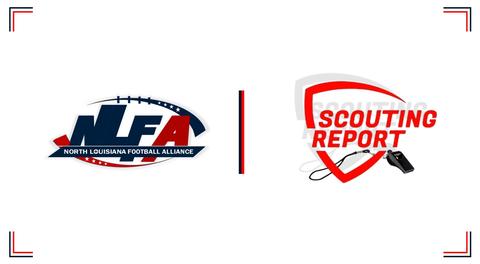 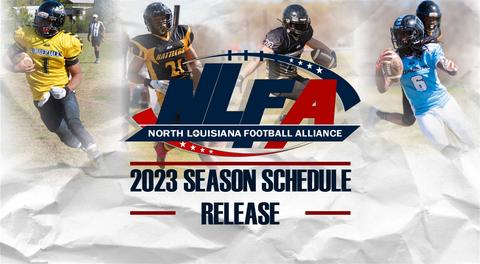 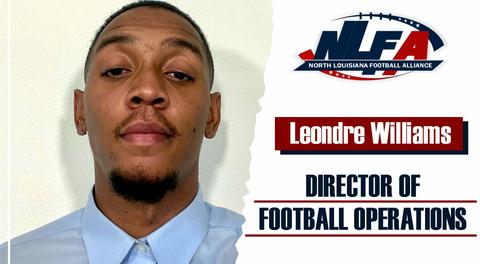 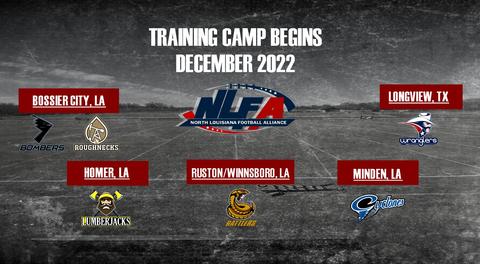