The North Louisiana Football Alliance (NLFA) is a nine-man developmental football league based in Bossier City, Louisiana. The league comprises eight centrally owned and operated teams, all of which play their games at two hub locations within the Ark-La-Tex region during the regular season.

The NLFA was established in 2019 and began its operations in 2020. It was created as an alternative for young athletes who weren’t offered an opportunity to play collegiately a chance to pursue a potential career at playing full-contact football at a higher level.

Currently, four of the eight teams compete over an eight-week schedule, including preseason and postseason games to compete for the NLFA Championship trophy.

The NLFA's goal is to provide a platform to allow players to compete in an organized and competitive league while developing a resume to assist them in advancing to the next level. The North Louisiana Football Alliance provides film, statistics, and other player data to professional Indoor/Arena football scouts as well as other scouting agencies upon request.

As a newcomer to the spring football industry, the NLFA has a solid business model that focuses on exposure and player development opportunities becoming the premier developmental league in the region. As a whole, the NLFA is determined to build a reputation that stands out amongst other amateur sports organizations in the region while becoming a valuable resource for teams and leagues at the professional level. The NLFA strives to provide fans with an exceptional sporting experience while having a positive impact on the communities it serves.

Insight and reviews on indie horror movies and gaming. 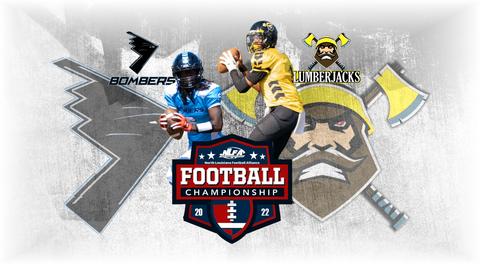 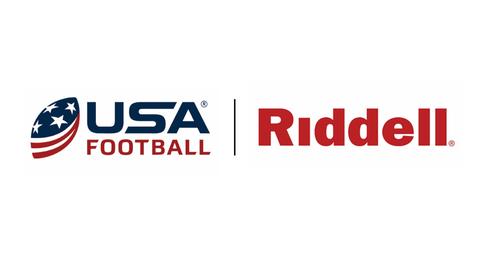 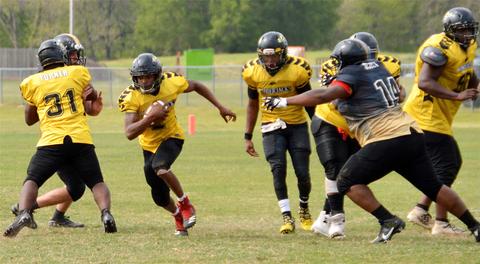 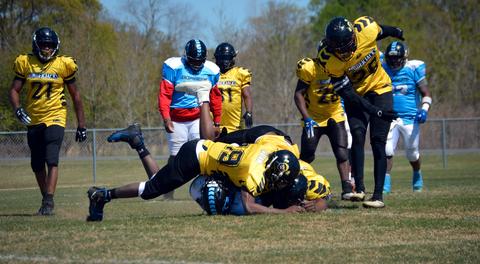